As the holiday season approaches, it is likely that motorists will see an increase of tractor-trailers on the roads as retailers prepare for the shopping rush. However, with that increase the likelihood of a truck accident also becomes greater, leaving people at risk of severe injury or death.

Just recently a motorist died after his vehicle was caught in an accident involving two tractor-trailers. They did not provide details of how the accident occurred or who was responsible but did state that the passenger vehicle was found underneath one of the tractor-trailers. Law enforcement said that the man died in the crash.

According to the Insurance Institute for Highway Safety, over 3,300 people died in collisions involving commercial trucks during one year and 66 percent of those deaths were people in passenger vehicles. This should not be surprising, giving the difference in size between a tractor-trailer and a passenger vehicle. A large truck, such as a tractor-trailer, is generally three times the size of a passenger vehicle and if that truck is pulling more than one trailer, the risk of death or serious injury rises.

Causes of accidents
There are many factors that can contribute to an accident. These include weather conditions, the behavior of truckers, negligence of trucking companies, and actions of motorists themselves. While it is important for truck drivers and their employers to do everything they can to prevent an accident, it is just as vital for motorists to also do their part.

In order for motorists to do their part, it is necessary for them to understand that tractor-trailers and other large vehicles have different abilities then a passenger vehicle does. Many times a motorist can cause an accident by doing one of the following:

Cutting off a tractor-trailer – Sometimes motorists speed past a truck and then cut in front of it, but if that motorist has to hit the brakes suddenly, the truck will likely hit it as a truck traveling 55 miles per hour takes the length of two football fields to stop.
Squeezing a tractor-trailer during a right turn – Due to their immense size, a truck often needs to make a wide turn, and sometimes a motorist may try to squeeze by the truck only to find himself or herself trapped.
Driving in the no-zones – trucks’ blind spots are referred to as no zones and they are quite large. These zones are located directly in front of the truck’s cab, just to the rear of the driver’s side of the cab, the entire right side of the cab and behind the trailer itself.
Tailgating – Aside from the fact that a motorist is now in a no-zone, tailgating of any kind is dangerous. When motorists tailgate a semi, they do not have the ability to see what is happening ahead and if the semi suddenly brakes, they could find themselves in danger.

In addition, motorists should act courteously towards truckers, allowing them to merge onto the road in front of them or change lanes as needed. If motorists choose to understand and respect the differences between their vehicles and large semis, they can help make the roads safer for everyone. When someone is injured by the actions of a truck driver or a trucking company, they should meet with an experienced attorney to learn about their rights. 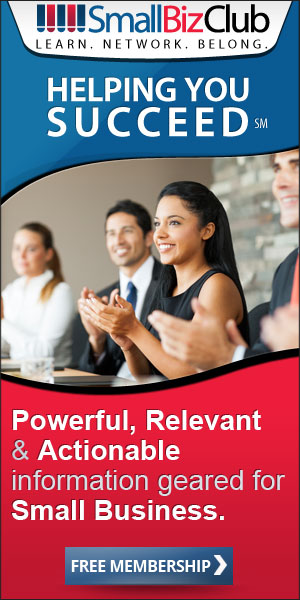